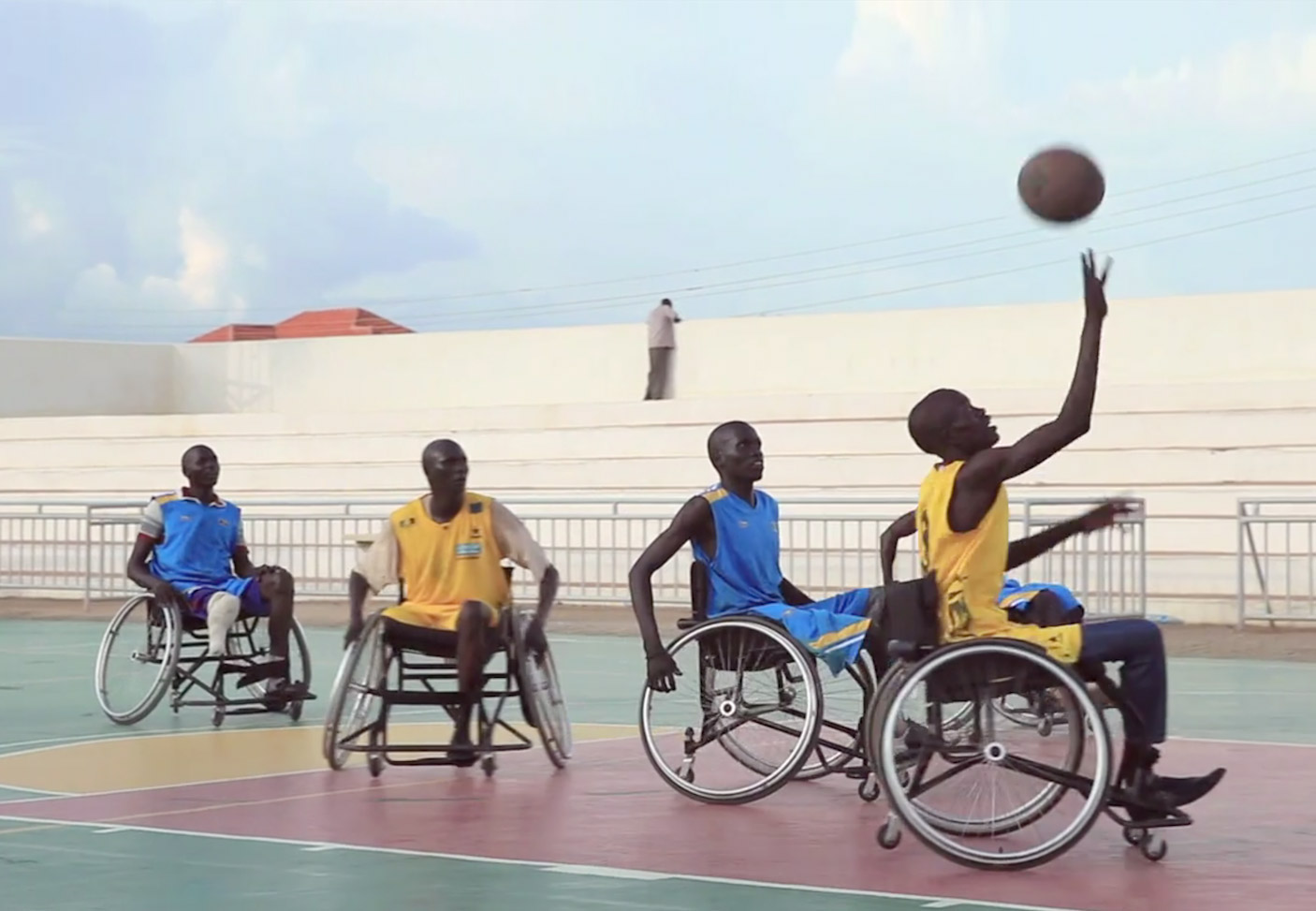 Four Freedom Films is an independent documentary film production company based in London. We bring the stories of individuals and communities affected by poverty, conflict and political oppression to a worldwide audience.

All around the world, many millions of people are affected by conflict and oppression or are struggling to secure what they need to survive.

By bringing these compelling stories to a worldwide audience we aim to raise awareness and be a catalyst for change.

If you’d like to collaborate, pitch a production idea, or just find out more about what we do, you can email us at info@fourfreedomfilms.com, or write to: